Michael Gazzaniga: Tales from Both Sides of the Brain 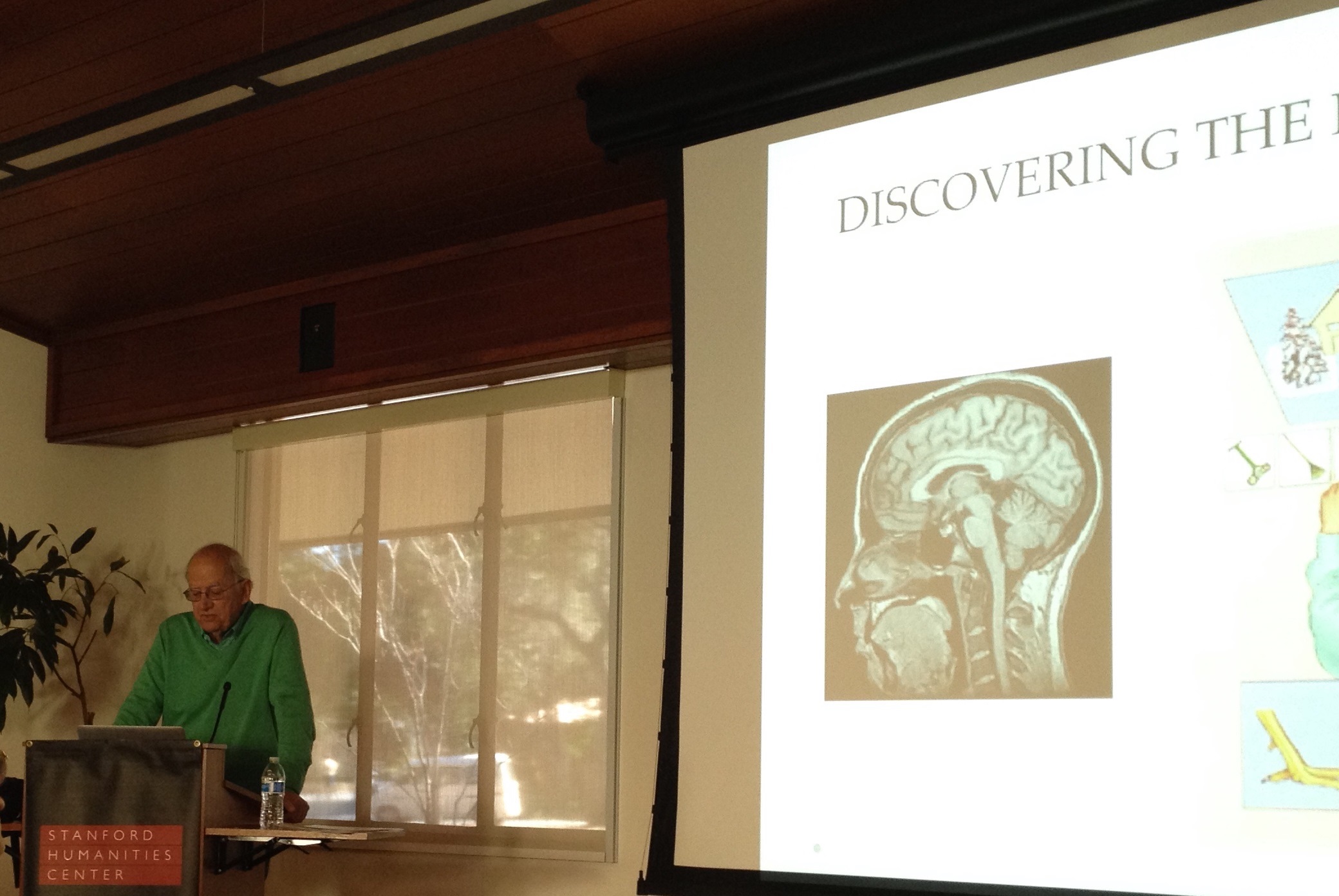 Michael Gazzaniga’s new book is Tales from Both Sides of the Brain: A Life in Neuroscience, which is a memoir about his scientific study of split-brain patients. If you’re unfamiliar with this work, people who have had their two brain hemispheres surgically separated (for medical reasons) show some amazingly interesting behaviors, which raise deep questions about consciousness and free will. Gazzaniga set out to simply write a standard popular science book about his research, but ended up publishing a much more autobiographical book that discusses the actual process of scientific discovery. As he writes in the preface:

Most attempts at capturing the history of a scientific saga describe the seemingly ordered and logical way an idea developed… I want to present a different picture: science carried out in friendship, where discoveries are deeply embedded in the social relations of people from all walks of life. It is a wonderful way of life, spending one’s years with smart people, puzzling over the mysteries and surprises of nature.

This is a fact of scientific research that isn’t often highlighted - personalities and relationships are central to the scientific community, even though it rarely looks that way to the public.

One of the main takeaways from the talk for me was how young the field of neuroscience is, compared to most other hard sciences. Gazzaniga started his work in the early 1960s, when the term “neuroscience” barely even existed. The fact that the founders of the field are still around should remind us that neuroscience is in its infancy, and we still know very little. Instead of being depressing, it’s kind of liberating - it means that most of the big ideas and unifying theories are still out there to be discovered, and we should take everything we “know” so far with a grain of salt.

Gazzaniga said that when he started at Caltech, there were basically two rules:

Given the early state of the field, neuroscientists should take these to heart. We’re still looking for the big principles of the brain and mind. Now is not the time to be polishing up the details of our models - we’re still brainstorming.